Women Missing at Top Levels of Healthcare IT Leadership 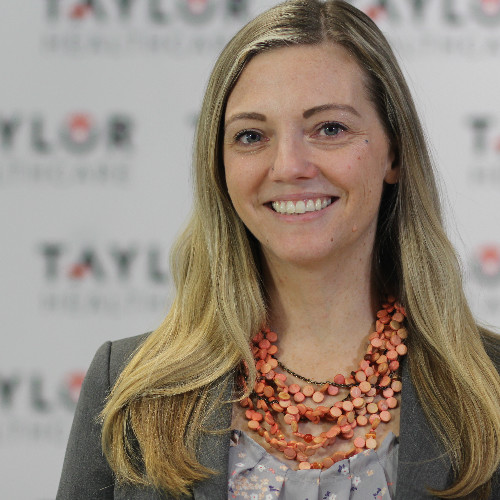 Those numbers fall woefully short at leadership levels. Only 30% of COOs and 23% of CFOs and chief actuaries in healthcare companies are women, according to “Women in Healthcare Leadership 2019” by Oliver Wyman.

A Korn Ferry survey found that more than half of nearly 200 healthcare executives surveyed said that female executives were bypassed or overlooked for leadership positions because of gender.

Elevating women to leadership positions makes good business sense. Fifty-nine percent of respondents in the Korn Ferry survey said that organizations would be more profitable with “greater gender parity in leadership, while 64% believe there would be less turnover.” Less turnover typically results in higher patient and employee satisfaction, which is tied to increased revenue.

There is, of course, a group of women who have been recognized for their outstanding work in healthcare technology including, Vivian Singletary, director of the Public Health Informatics Institute; Lea von Bidder, the cofounder, president and VP of marketing of Ava Science, Inc.; Seema Verma, CMS administrator; and Pamela Sutton-Wallace, the CEO of the University of Virginia Medical Center. But this is only a handful when contrasted with the large numbers of women working in healthcare and healthcare IT.

As Melinda Gates says in her piece explaining her commitment to pursue gender equality, there is a window of opportunity to do something now.

“…There is no reason to believe this moment will last forever – or that this window will stay open as long as we need it to. If we’re going to act, we have to act now,” she writes.

Healthcare often moves at a glacial pace, but if your organization is committed to improving gender equality, here are some things you can do right now:

The bottom line is that if gender equality is important to your healthcare organization, walk the walk. Broadcast it, and more importantly, follow through. Really listen to what female employees identify as issues. and help them navigate the organization to achieve leadership success. 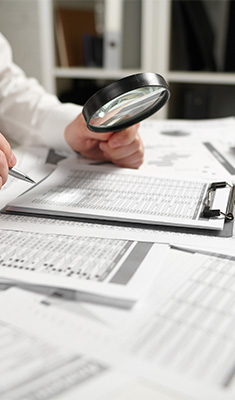 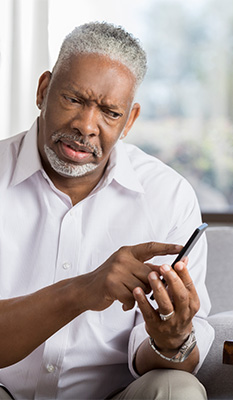 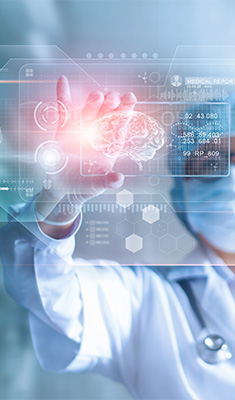 You Have Abundant Data, But Are You Maximizing It?
Read Post