Having difficult conversations now can ease burdens in the future 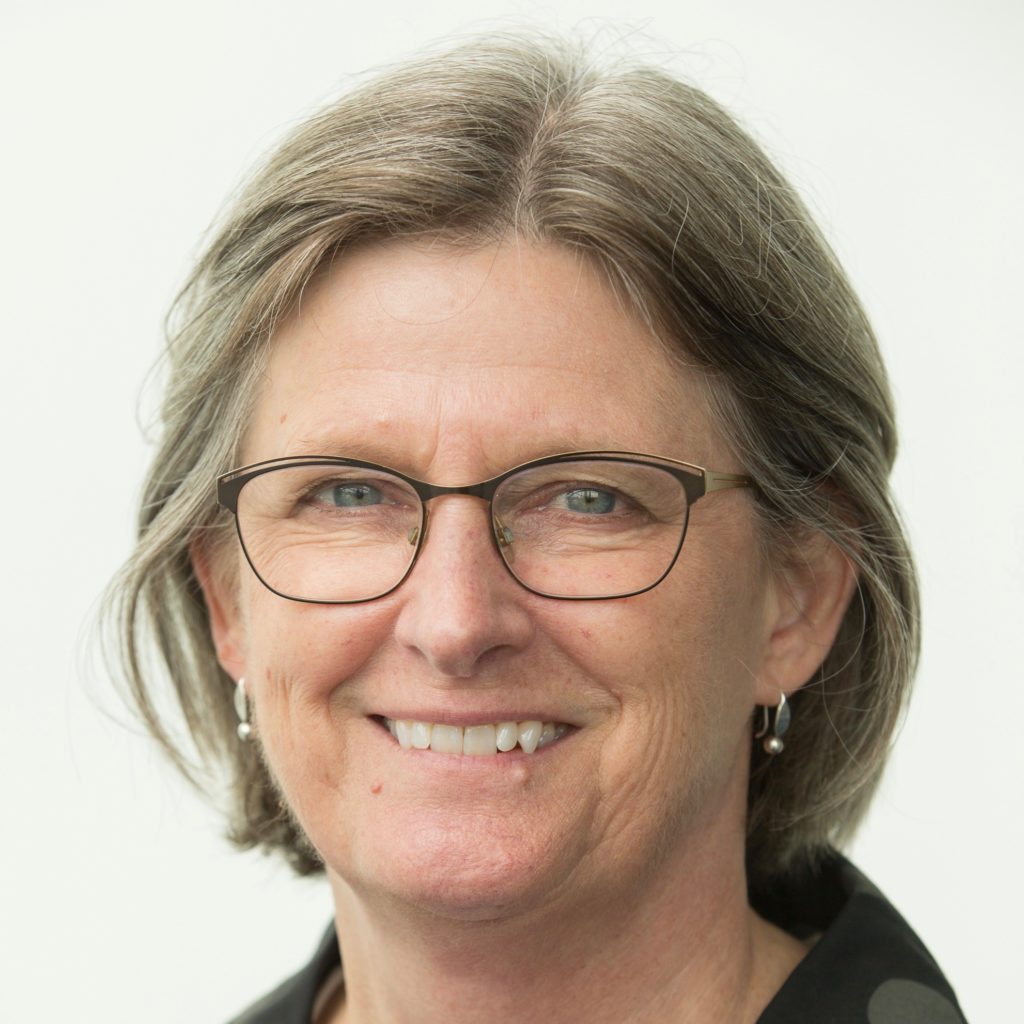 Editor’s Note: This entry is the first in a series of pieces about end-of-life care planning featured on EngagingPatients.org.

Anticipating and planning for the future is an important way for each of us to engage in healthcare for ourselves, friends and family members. Being self-employed, I’m prompted to plan for each coming year when I choose a health insurance plan, which involves anticipating what my medical needs will be. I’ve been lucky so far and haven’t needed much. But recent experiences among friends and family members — plus attending an annual event focused on end-of-life care — served as reminders that I, too, should expand my planning.

Among predictable future health events, death is a reality I mostly avoid thinking about or planning for. Once my estate plan was done, and my healthcare proxy forms were signed and in the file cabinet, I checked them off the list and heaved a sigh of relief.

Often referred to as “advance care planning,” thinking ahead about what choices we’ll make at the end of life is difficult in various ways. It’s challenging to confront the reality of death. These important conversations sometimes reveal conflict and past disappointments, and it’s often hard to anticipate future circumstances and events. Hard but not impossible. Resources and support are available from organizations that have been working on this for more than a decade.

National Healthcare Decisions Day, which takes place in April, in no way implies that advance care planning is a one-day project. On the contrary, the movement acknowledges that this kind of planning entails reflection and conversations that take time.

National Healthcare Decisions Day, which takes place in April, in no way implies that advance care planning is a one-day project. On the contrary, the movement acknowledges that this kind of planning entails reflection and conversations that take time.

Nathan Kottkamp founded and now chairs NHDD. As a lawyer serving on several hospital ethics committees, Kottkamp saw firsthand how people suffer when they face uncertainty about loved ones’ end-of-life desires. In 2006, he organized a statewide day dedicated to promoting advance directives in Virginia, which attracted participation from every hospital in the state. The program went national in 2007, and millions of citizens got involved: people and healthcare professionals of all kinds, state and local groups, healthcare facilities and even national organizations including the U.S. military.

Ellen Goodman, a Pulitzer Prize-winning columnist for the Boston Globe, and a group of professionals in media, religion and medicine also got involved. They started the Conversation Project in 2010, a nonprofit run by Goodman with support from IHI staff members and a board of advisors that includes Liz Walker, Don Berwick and Atul Gawande.

The organization’s website reports that “more than 340,000 people, from all 50 states and 160+ countries, have downloaded our Conversation Starter Kit, which is available in English, Arabic, French, German, Haitian Creole, Hebrew, Hindi, Japanese, Korean, Chinese, Portuguese, Russian, Spanish and Vietnamese.” The Conversation Project sponsors the NHDD.

Clinical providers can set an example

Like all healthcare, advance care planning is a universal need. Even clinical providers — who have a clear, professional role to help patients and families plan for the inevitable — share the same need and hesitation for this kind of planning. Websites for the Conversation Project and NHDD use storytelling to inspire participation, including stories by and for clinicians.

One story describes a “lead by example” campaign called “I’ve Got Mine.” The campaign was started by Micki Jackson, who dedicated herself to this work following her husband’s death. The campaign has been joined by PeaceHealth, a nonprofit Catholic health system based in Vancouver, Washington. Leading up to NHDD 2019, photos of physicians, nurses, other PeaceHealth employees and community leaders holding copies of their personal health directives were displayed at the local medical center.

A blog post published before NHDD 2015 suggested using the officially designated day as an “excuse” to broach the topic of end-of-life planning with family and healthcare providers. They suggest that we “let NHDD be the scapegoat,” or catalyst, for initiating a discomforting conversation. NHDD 2019 might have passed, but the organizations and individuals involved offer encouragement all year long, especially online, to help each of us engage in these challenging and worthwhile conversations. 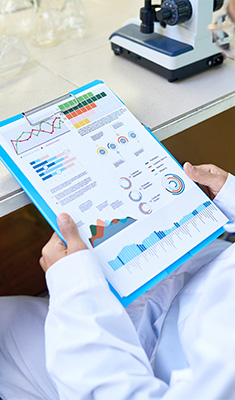